Dig out the wellies as festival season is upon us. From Creamfields to T in the Park and from Latitude to Glastonbury, there’s a festival for everyone. However, these aren’t the only summer events, with two major gaming festivals also taking place. 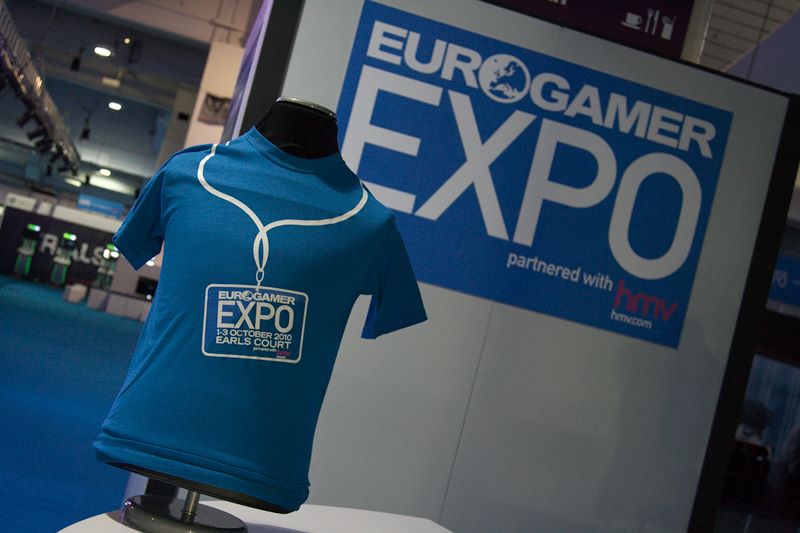 The Eurogamer Expois the UK’s biggest dedicated video games event, brought to you by the people behind Eurogamer- Europe’s leading independent website for gaming news, reviews, previews and videos.

The Expo features playable versions of the most anticipated games for this Christmas and beyond, and we also welcome the world’s most talented developers, who present their work directly to the public in our massive auditorium.

To purchase tickets and for more details on Eurogamer Expo, visit the official website.

GAMEfest will be welcoming top names like Nintendo, EA and Activision to the Birmingham NEC, and they’ll be bringing some of their newest games and top series for you to check out.

Hosted by GAME, Europe’s leading specialist videogame retailer, GAMEfest is an exclusive event just for GAME Reward Card holders! So as well as playing some of the best new games of tomorrow, you’ll be able to take advantage of our special offers and walk away with some of the top games of today!

To purchase tickets and for more details on GAMEFest, visit the official website.

Out of the two gaming consumer shows, it seems Eurogamer Expo has the better line-up; however, GAMEFest does have strong backing.

Console Monster will have staff at both events bringing you the latest details, interviews and game previews.

David Wriglesworth is a Northern lad with a passion for gaming, who graduated from the University of Lincoln with a BA (Hons) Journalism degree. If you can drag him away from the consoles, you can probably find him Tweeting or watching Coronation Street.